2015 AJAC Award Winners have been announced 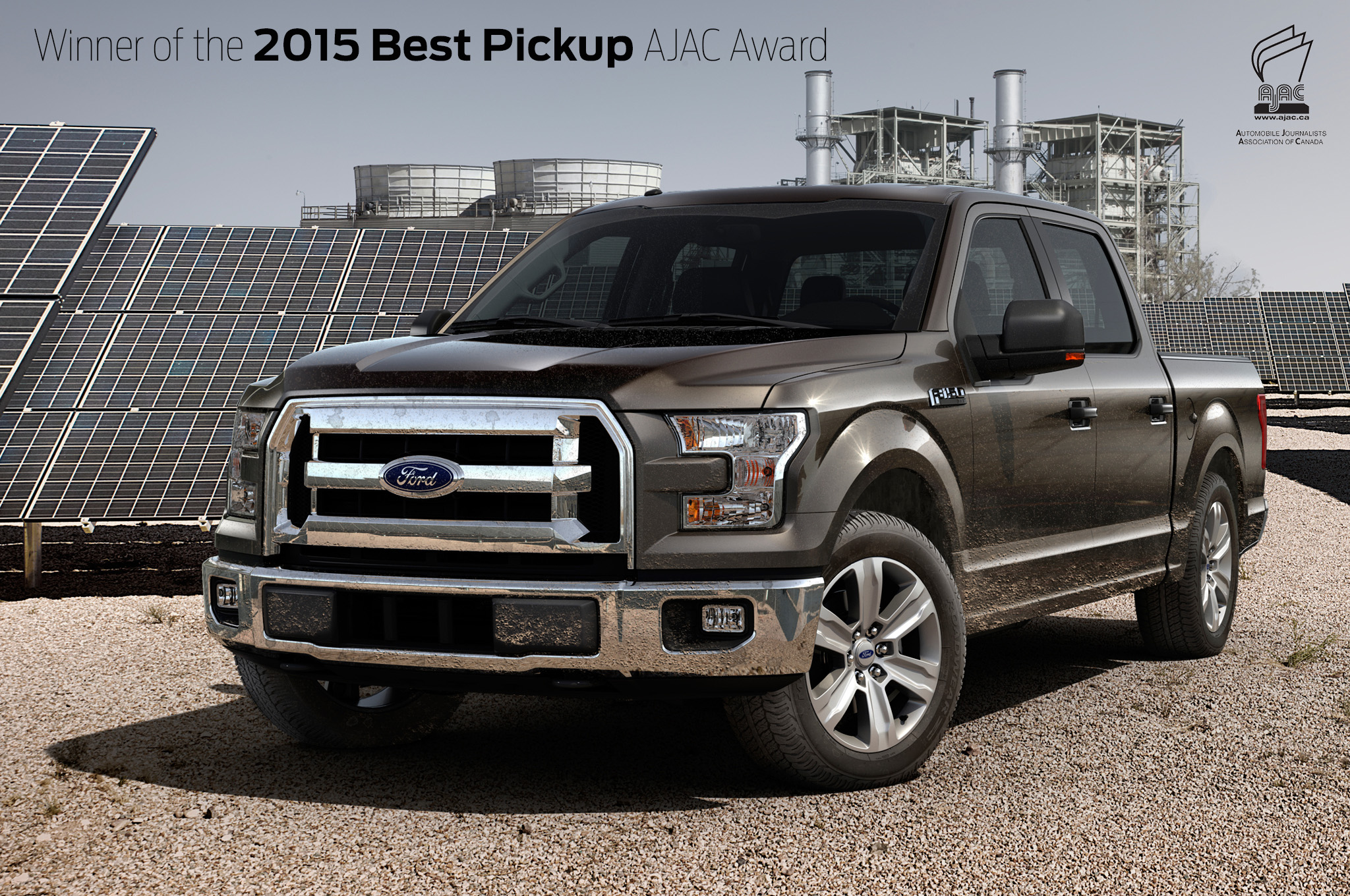 BACK TO BACK AWARDS

Country Ford won the 2013 Diamond Club Award – This award is won by having the highest Customer Satisfaction in Sales, Parts and Service for a complete year.

Parts department is closed everyday from noon to 1PM